Why invest in Peru?

1. Strong macroeconomic foundations and a prolonged period of economic and political stability

Peru’s government and people understand the importance of foreign investment as a means for economic growth, the reduction of poverty, and better standards of living. Thus, many policies have been put into practice to attract investors and ensure egalitarian treatment. Foreign investments do not require previous authorization from the government and have no restrictions in the large majority of economic activities. Moreover, the Peruvian Government guarantees legal stability concerning income tax and it is committed to limit interference in the economy.

3. Open trade and market openness as a core economic values

During the 90s and 2000s Peru started implementing aggressive measures to open markets and free the economy. The measures worked and have remained a priority for every administration. Peru currently holds 21 trade agreements, including free trade agreements with all three major economic blocs in the world: the USA, the European Union, and China. Peru and the UK signed a free trade agreement on May 2019 to ensure trade conditions remain unaffected after Brexit. Through all these agreements, approximately 4 billion people and a market of $56 trillion can be reached from Peru.

Peru offers a wide range of economic activities for investors. Some of the biggest recipients of foreign investment include the mining and infrastructure sectors, with large projects underway. Several other sectors pose interesting opportunities for investors to capture rapid growth and international expansion. These include projects in agribusiness and irrigation, fishery, food and beverage, education, real estate, and manufacturing (textiles, chemical, steel, and jewellery, among others).

5. The UK is already the number 1 origin of direct foreign investment for Peru

The UK has been an influential player throughout Peruvian history, and the ties between the countries have remained strong until these days. The UK is now the main origin of direct foreign investment in Peru accounting for 18% at USD 4,630 million, followed by Spain (17%) and Chile (15%). UK investments top the ranks for the mining sector, as well as for activities related to tourism. It is also the number 2 investor for the finance and service sectors and number 3 for commerce. 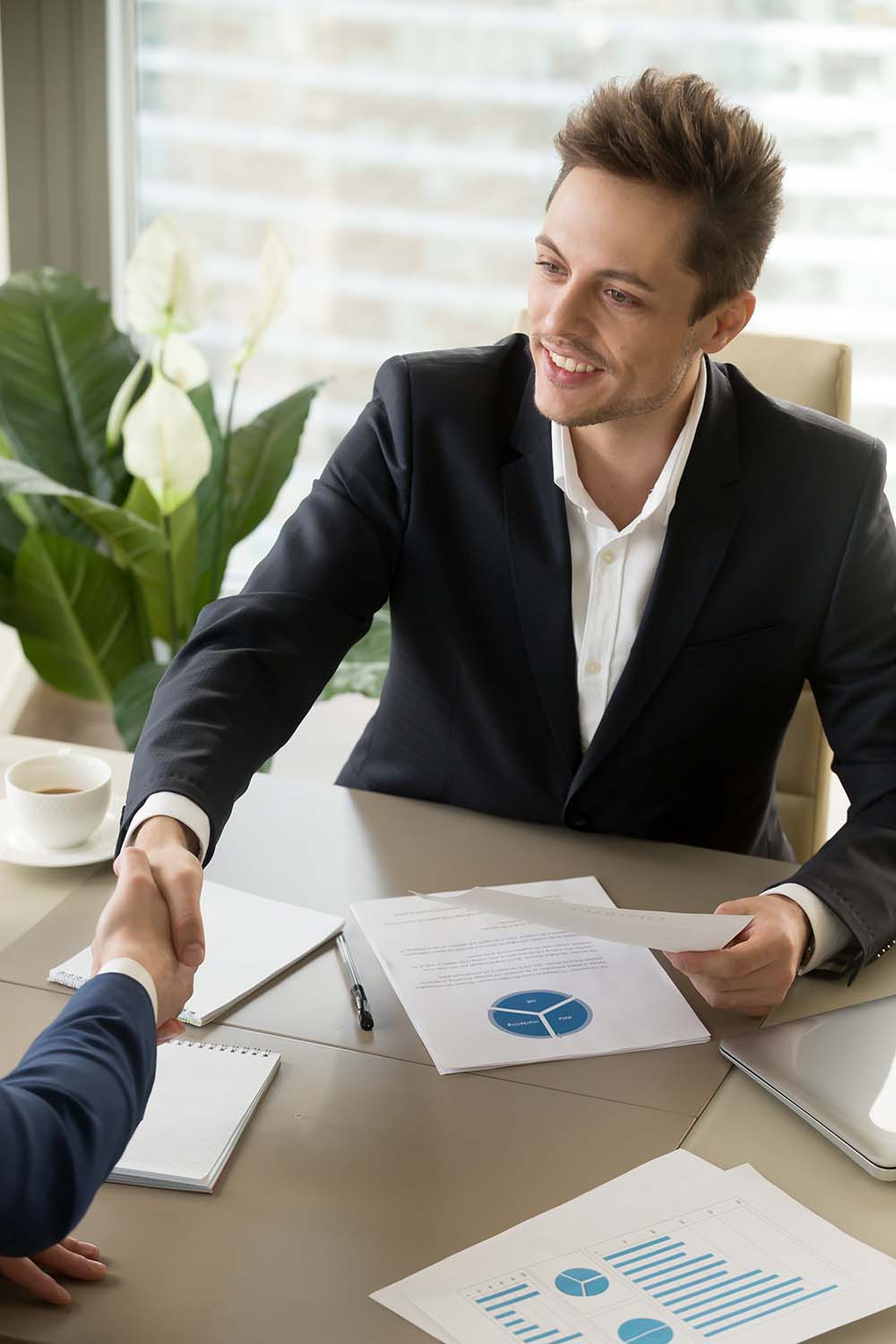 The Trade Commission of Peru to the UK and Ireland offers the following services: